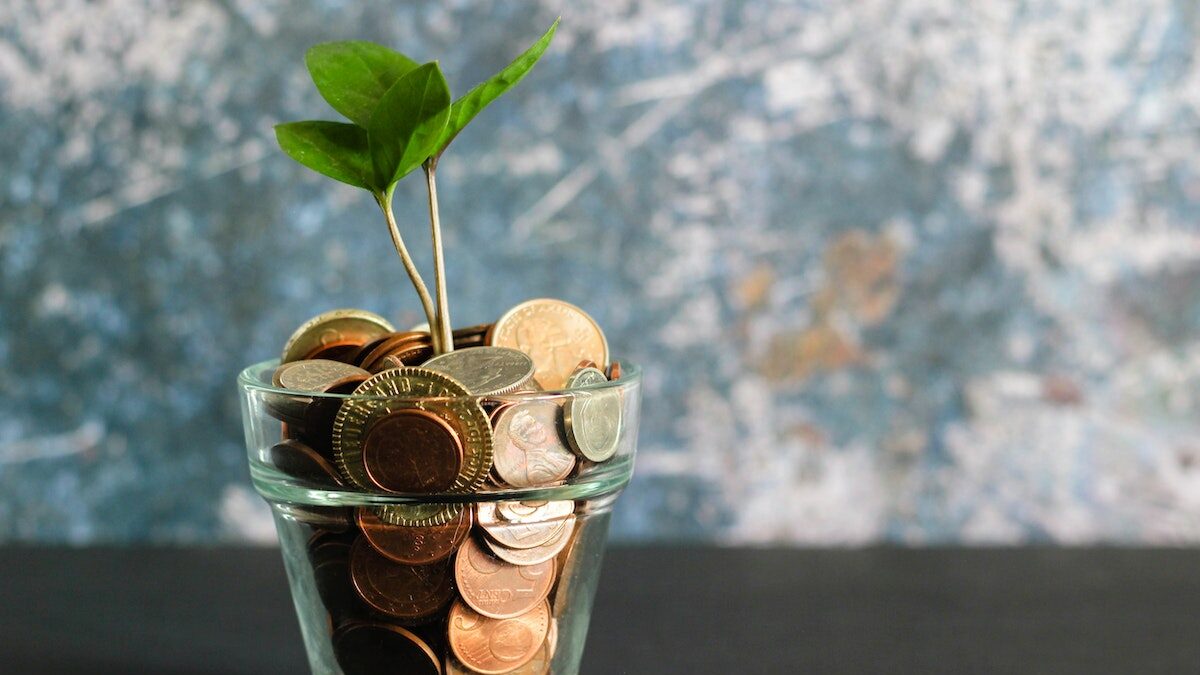 The rise to power followed a nine-year period of the Labor party being in opposition and, moreover, a period of broad disenchantment among the Australian public with federal politics. The disenchantment with the federal government likely stemmed from social and economic disruption brought on by the pandemic and the consequence of the following economic upheaval.

The government has set its sights on addressing the soaring cost of living impacting the financial wellness of everyday Australians. Brought about by rampant inflation and supply shortages, initiatives such as the ‘help to buy’ scheme have been implemented to help relieve Australians from the alarming unaffordability that has ensued over the past year.

The role of CDR in Australia’s financial ecosystem

One such initiative that could help to address financial wellness is the Consumer Data Right (CDR) legislation, a policy which governs open banking and something the new Federal Government has expressed concerns about in the past. Despite that, CDR legislation has made great strides towards embracing an open data future. Data access is expanded beyond the banking sector and cited as a major focus for the newly appointed ACCC chair, Gina Cass-Gottlieb.

Over the past year, we also saw the commencement of a statutory review of the CDR framework, which aims to drive further value for consumers and increase competition among businesses.

Open banking and CDR have the distinct advantage of promoting innovation among lenders and increasing financial wellness for consumers by allowing them to see all their finances in one place and have greater access to tailored financial products.

This is an important step towards solving the current cost of living crisis, one from which the Australian financial ecosystem and consumers benefit significantly.

There’s still work to be done

But we haven’t yet reached the level of open banking that would enable a measurable shift towards solving the rampant cost of living. Indeed, the situation is such that Australians are turning to lend institutions to relieve the pressures of day-to-day expenses.

This has a knock-on effect on financial institutes that are being put under immense pressure to lend to greater numbers of people, creating an environment where some lenders are coming under scrutiny over their lending practices.

With better practices under CDR, lenders will have more visibility of a consumer’s financial situation, allowing them to make quicker and more informed lending decisions. For consumers, this technology will provide cost-of-living opportunities by allowing them to find better prices from utilities to home loans easily.

Technology is here, and now

The technology exists that lenders can adopt to help drive financial wellness for Australian consumers. At Envestnet | Yodlee, we’re working with lenders such as Tic:Toc, who have already onboarded AI-driven data aggregation to support its lending approvals process. This, in turn, allows the business to paint an accurate picture of a customer’s ability to service a loan and ensure they have the best interest of the customer at heart.

As the cost of living pressures continue to mount, it will be interesting to see how the new government looks to the benefits of CDR to support lenders and Australians making better financial decisions.