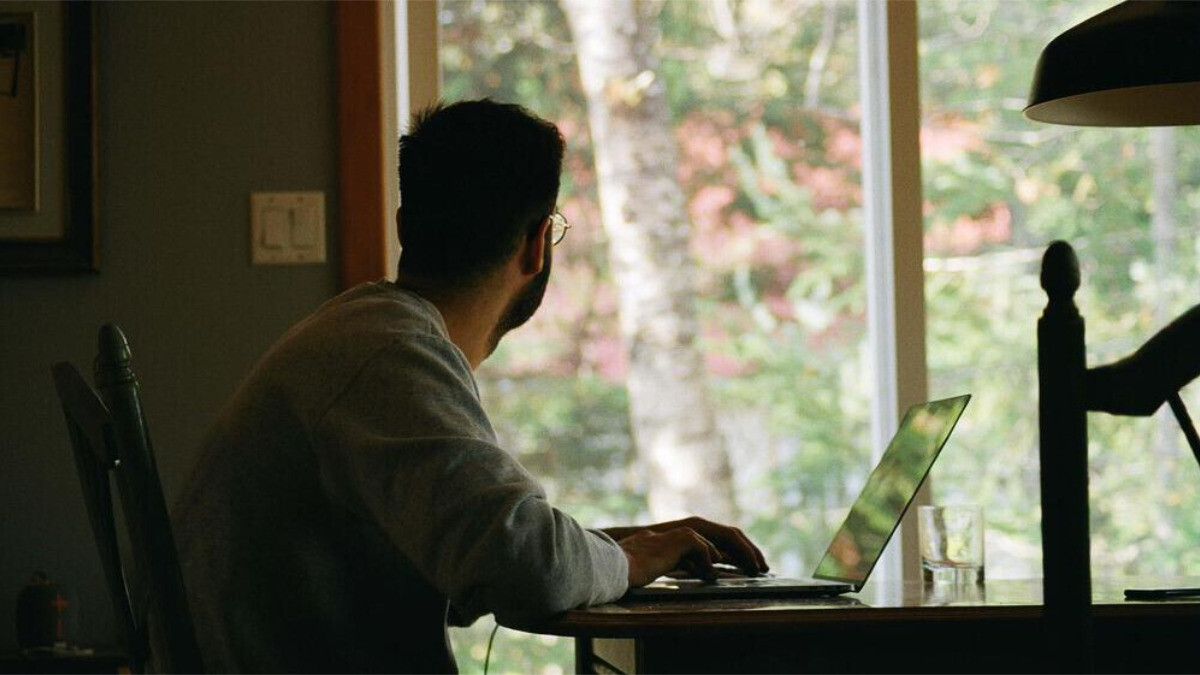 Now two years since the onset of the pandemic, research reveals workers and employers continue to be affected by poor mental health and stress.

Almost half the Australian workforce (46 per cent) say their work is suffering as a result, as per a People at Work 2022: A Global Workforce View report by ADP Research Institute.

Across the Asia-Pacific region, 56 per cent of workers say mental health issues are taking a toll on their work.

Seven in 10 workers across Australia report feeling stressed at work at once least once a week. In comparison, one in seven workers say they feel stressed four or more times a week.

“It is important to note that workers may be struggling whether they are working from home or at the office – in this case, managers should be vigilant to ensure they are offering support no matter the working location.”

Mrs Baullo added, “It is important to note that workers may be struggling whether they are working from home or at the office – in this case, managers should be vigilant to ensure they are offering support no matter the working location.”

Other major stress points pointed out by workers included increased length of the work day, concerns over job security, and problems with technology.

The global study also found these figures to be higher among workers in the Asia Pacific and Latin American (both over 50 per cent) than in Europe or North America.

How are employers addressing these concerns?

However, it seems the majority of employers across Australia are proactively finding ways to address these mental health concerns and effectively support their workforce.

Some of the implemented initiatives include:

“Unless the causes of poor mental health – whether it be personal or work related, or both – are identified and dealt with, the impact of well-intentioned schemes could be undermined,” Mrs Baullo observed.

“Employers need to prioritise ways to boost workplace mental wellbeing, and remember that there is no one-size-fits-all approach.”