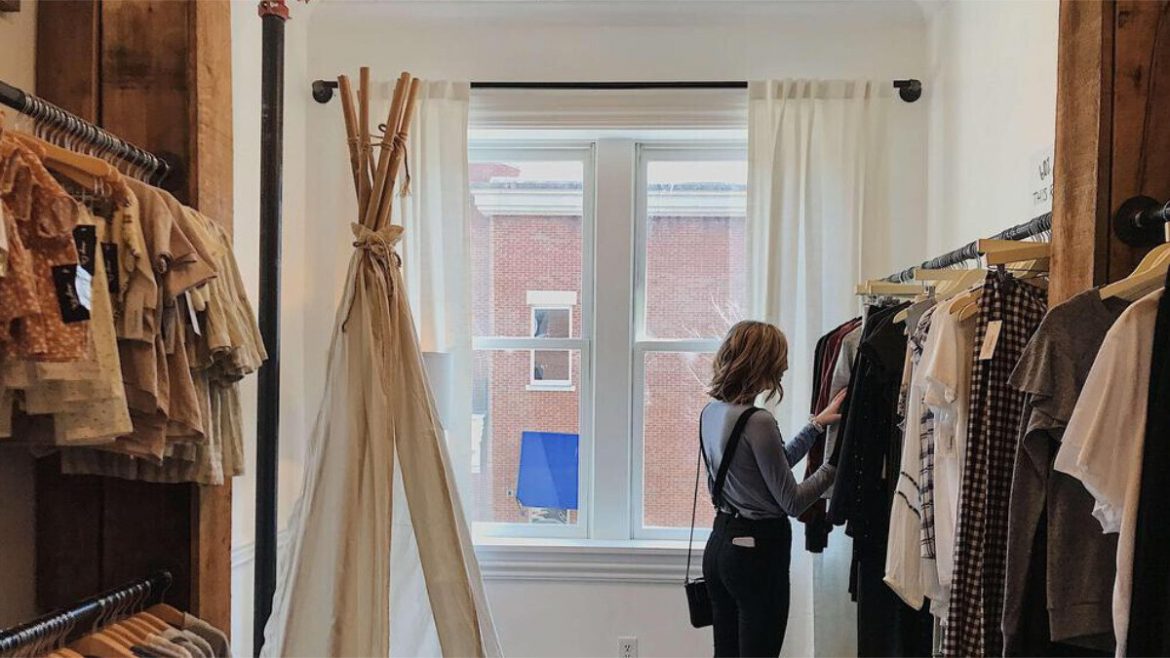 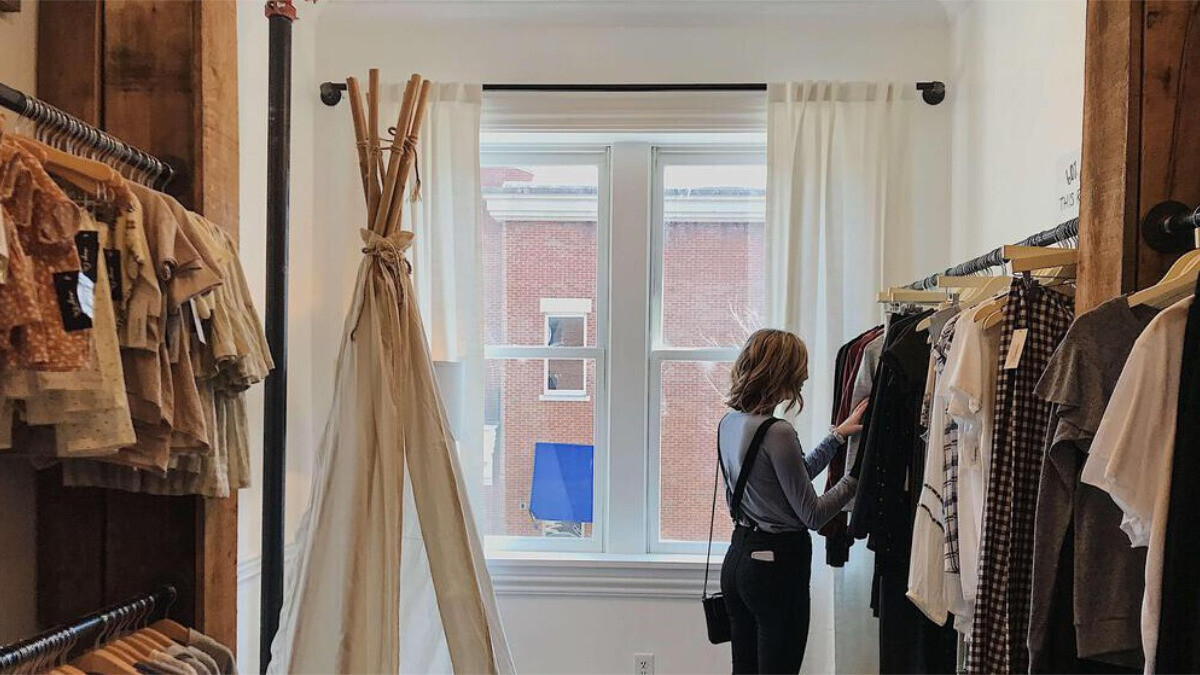 Although rising cost of living continues to impact Australian shoppers, many continue to prioritise brands that are environmentally and socially responsible, regardless of tightened spending.

According to a recent consumer survey by Toluna, over two thirds of Australians remain committed to shopping ethically, citing the importance of brand values that align with their own.

Around 80 per cent of shoppers said they cared about the brand’s environmental and social impact while 56 per cent look into the brand’s commitment into reducing their use of plastic and paper packaging.

Even as inflation in Australia has surged to a 21-year high, Australian shoppers are putting their money where their mouth is when it comes to ethical purchasing.  Toluna’s Global Consumer Barometer Study found that a third of respondents would go out of their way to engage with sustainable brands, although 39 per cent admitted they could not afford to do so.

“Yet, even as Aussies are preparing to forego some of their lifestyle choices in the face of price hikes – like cutting back on eating out, taking fewer holidays, and trading down for more generic supermarket brands – they are not prepared to sacrifice their values. Even in the midst of an economic crisis, Australian consumers remain staunch when it comes to holding brands accountable and proactively seeking out the ones that are most socially and environmentally responsible.”

Green investments seem to be at the top of the average Australian consumer’s priorities as well. Almost half of respondents said they wanted their investments and savings to align with their values.

If cost wasn’t an issue, 48 per cent of Australians would purchase an electric or hybrid vehicle as their next vehicle, the survey found. Unfortunately, factors like maintenance costs and charging times remain barriers in making the switch.

This importance of ESG initiatives among consumers remains crucial when the current economic situation is impacting Australians more than just financially. Over 30 per cent said they are more stressed, with one in ten Australians reportedly smoking more than usual, and a similar amount drinking more alcohol.

Almost half (47%) of respondent said they were worse off financially compared to before the pandemic.

“It’s clear that consumers are unwavering when it comes to their values, and businesses would do well to ensure they’re making every effort to understand what makes their customers tick in order to remain relevant,” Mr Patel added.